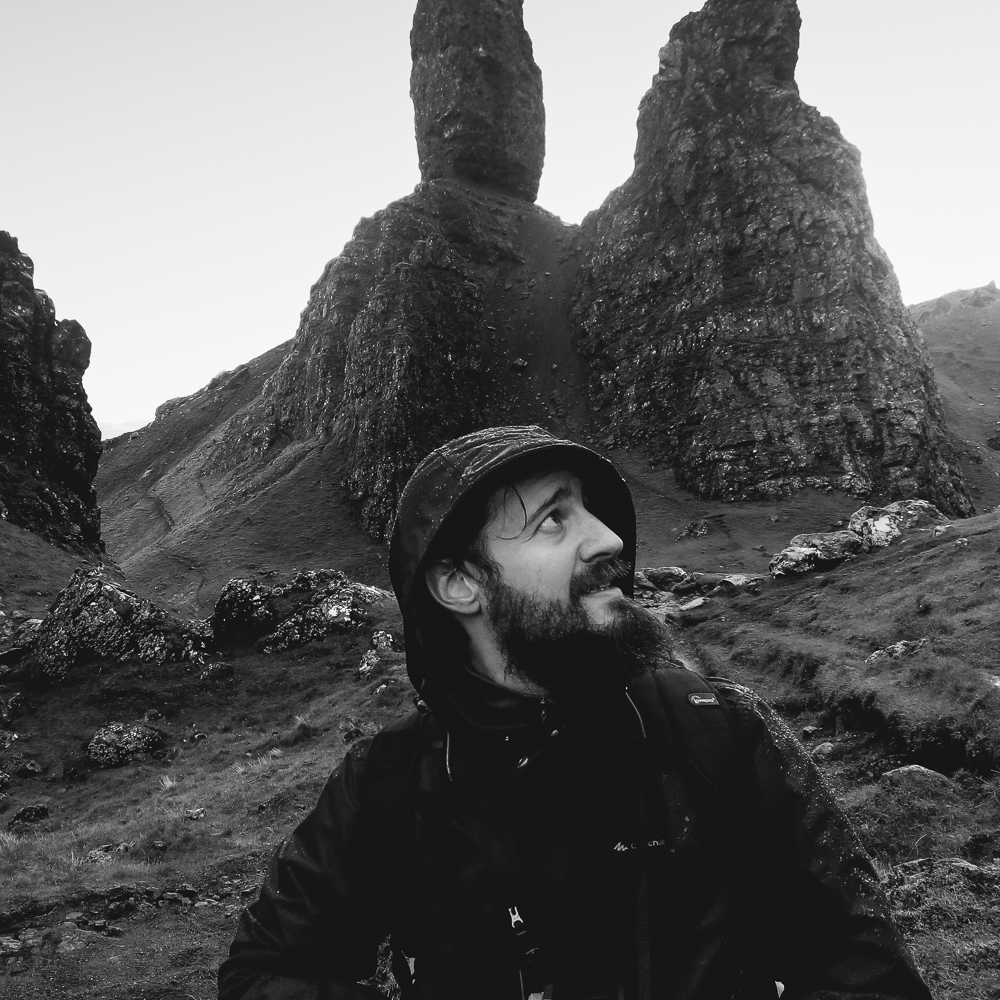 Starting as a photojournalist, Jeremy Saint-Peyre developed a narrative and representative approach based upon text and picture interdependence. He believes a picture can’t say it all, and that its visual power may hide information from us. Pictures, as metaphorical material can support a testimony without being directly linked to it or depicting it but by instead being allegorical.

He works principally in crisis zones, often on the periphery of theaters of war, or in the presence of extreme poverty. He is interested in the effect that such hostile environments have on the land and its inhabitants.